“I was gonna go down fighting…”

The above is a quote from 12-year-old Nate Holley in the wake of yet another school shooting in America this week. The sixth-grader already has more courage than any Conservative in Congress right now.

It’s embarrassing that we’ve allowed the defense of our classrooms to come down to 12-year-olds and teachers because we’re unwilling to make an actual stance towards gun control.

The majority of people who lobby for gun control aren’t lobbying to “take your guns away”. The majority of gun owners want certain gun restrictions. How about we start doing sensible things like say, NOT selling arms which were confiscated in crimes, putting them back out in circulation. It would be great let’s say if we can start limiting the sale of certain types of weapons or at least make it as difficult to buy them as we’re trying to make access to abortions.

This week, Georgia Governor Brian Kemp signed one of the most restrictive abortion bills in the nation. It essentially specifies that when a heartbeat can be detected, then an abortion can no longer take place legally or face prison time. But a heartbeat can be detected as early as six weeks, meaning if you miss one period, and just find out you’re pregnant at all, it’s too late to make a decision on it. Alabama is also working on legislation that almost outright bans abortion. Republicans open attack on women’s productive rights comes from a place of trying to deter abortions by making them as difficult as possible to get. To them, restricting abortions won’t stop all of them, but it’ll “save enough babies” that it’s worth it.

But for some strange reason, they can’t apply that same rationale with why many people want gun control laws passed. We know gun control legislation won’t stop all shootings, but if we make it more difficult to gain access to them, it’ll save enough babies, children, and adults, that it’s worth it.

As the saying goes, “Republicans love the fetus but hate the child”. 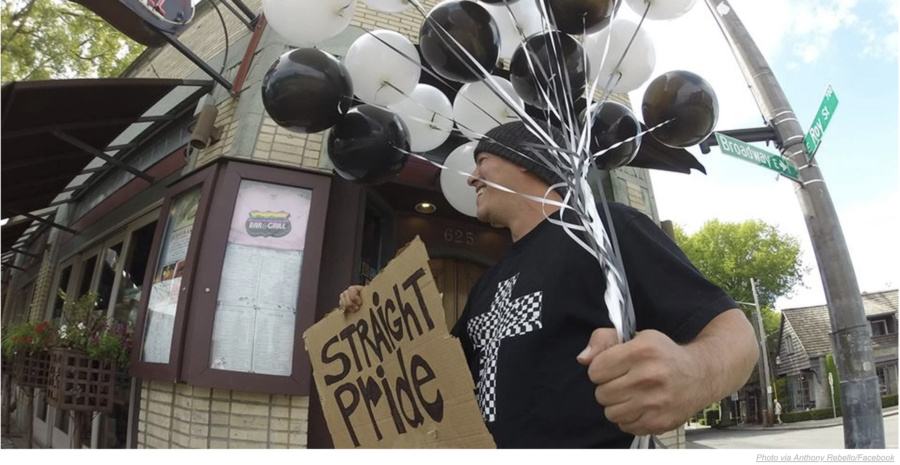 What the Boston “Straight Pride” Parade means to me…