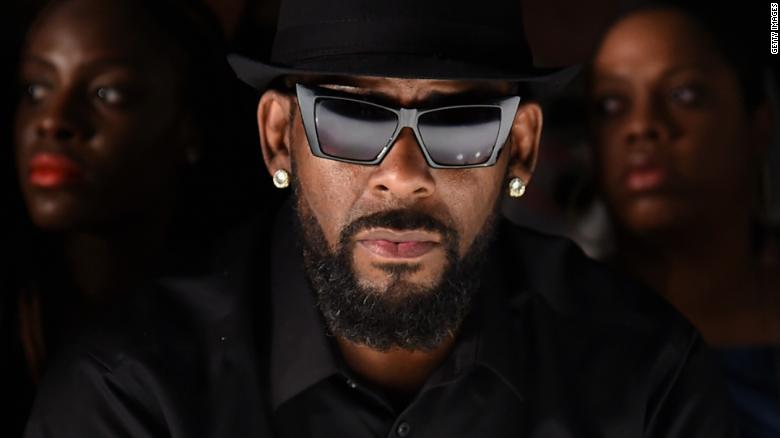 Now that we’re done watching “Surviving R. Kelly” as a family and done rightfully rebuking him and his crew for continuing years and years of abuse, I want to discuss one more culprit in this nearly three-decade-old reprehensible drama: us. Yes, you and me. I want to especially address us black women in this moment.

It is no secret that black men have historically been an acute target of systemic racism. We know successful black men throughout the history of this nation have had their businesses, fortune, health and lives decimated as the result of keeping the power balances in place with white men firmly at the helm. A powerful black man has always been seen as a threat in this zero-sum narrative of America — a threat that needed to be eradicated or at least “taken down a notch” before he acquired too much wealth, influence and power and took things that “rightfully belonged to white men”.

Black women in this context have always felt compelled to protect our male counterparts, especially those who managed to rise above this dynamic in some way. It is an effort to correct an imbalance of what a world based on patriarchal white supremacy has done to him daily that it hasn’t necessarily done to us in the same exact way. Yes, we’re underestimated as women. We’re not viewed as equal threats. Our abilities and acumen are devalued and overlooked as par for the course because we are women which is a struggle and a topic for another day. Ironically though, it is this underestimation, that has enabled black women to be stealth-like in maintaining our position as the clandestine conductors of the black community; its pillar and its overwhelming economic engine.

So how unfortunate that in this important position within our community, that we continued to fuel and finance this particular predator. We all knew there was a problem here. We knew it in our guts. After years of rumors, viewing marriage, then annulment papers featuring an underaged girl, watching uncomfortable interviews, and my God, seeing an actual video of child pornography, we knew this. But still, we chose to turn a blind eye to it because well “it ain’t our business” and “they could be lying”. And of course, if they’re “lying” who else is gonna protect our men in a world set out to destroy them anyway? We never listened to these accusers truly. We “but what ” out of his situation. We chose not to see. We chose to think of it as someone else’s problem. They got their money, didn’t they? And we, we just continued the party. We needed to “step in the name of love” without any impediment. We needed to support a black man who’d overcome all the obstacles of systematic AmeriKKKan racism, redlining, and poverty, with his musical talent. And in doing so we sacrificed a whole lot of ourselves. We sacrificed a lot of other black women.

When I say “a lot of” black women, I’m not talking specifically or only about Kelly’s victims (I’m sorry, “alleged” victims) either. I’m talking about all the other young black girls who as a result of his behavior being excused and him being exalted, ended up victims of that same type of pervasive attitude and behavior from other men. These older adult males who felt they had immunity and acceptance because we condoned it in Kelly and numerous other leaders (I’m looking at you black church). It’s an attitude and behavior that grows and grows and as such metastasizes to eventually affect us all.

This social media era and the #MeToo movement ave been a great period of self-reflection and accountability. If anything, it has taught us that you don’t have to be a man to uphold patriarchy and sexism. You can have the noblest of plans and still leave a pathway of destruction behind. We have to be vigilant in not trying to overcompensate for centuries of injustice to our men, by indulging them when it isn’t warranted and disregarding our women and their pain in the process. The line between support and partiality may be thin, but in the context of sexual assault victims it is long and weighs a ton I’m afraid. Let’s work at not burying scores of unseen and disregarded young black girls underneath it.

The privilege of “shock & awe” and cancel culture 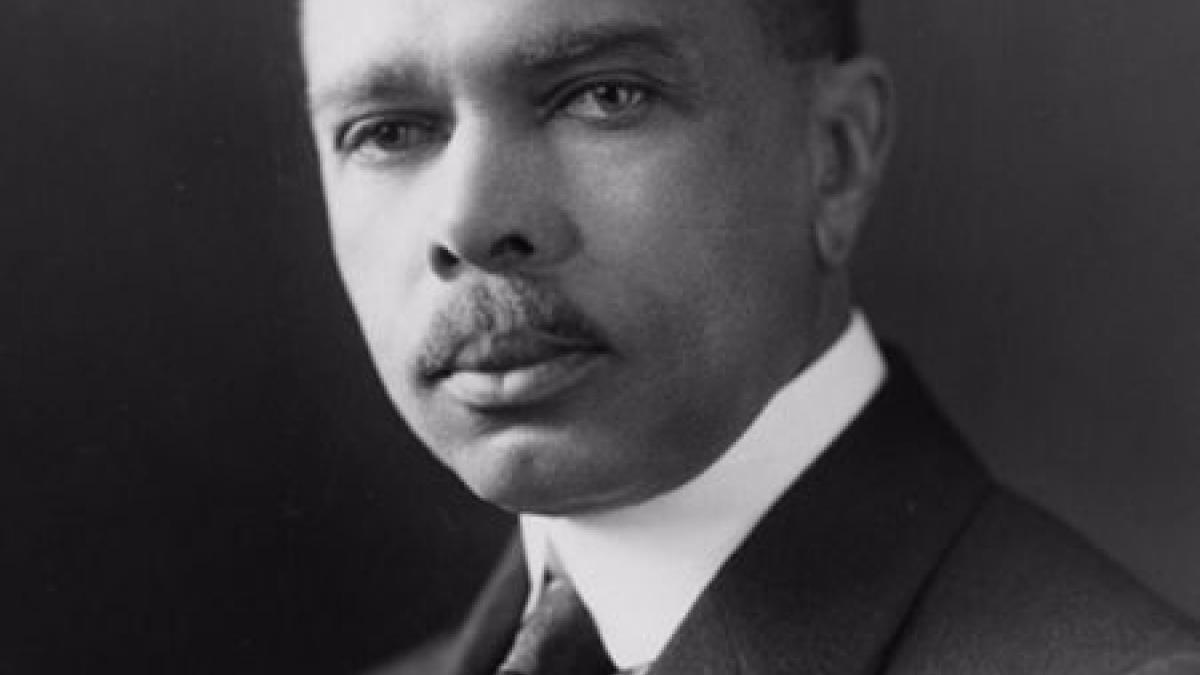 And now, a PSA for “Lift Every Voice and Sing”